Why you should book directly

The arch of the three naiads

When you enter the driveway of Fonteverde, the first thing that will catch your eye will likely be a triumphal arch. It stands alone in the gardens, between the building of the portico and the panorama of the valley. It is a triple arch, slender and powerful. It is made of red brick and appears as if it has been there forever. It is reminiscing of the arches of ancient Roman aqueducts and the shape of triumphal arches. It stands out on the landscape, and it is both the frame and viewpoint for observing the valley.
It shows some signs of aging: it is held up by supports and it hangs backwards, as if it wanted to lean on the slope towards the hill.
However, it is not that ancient. Looking into the history of Fonteverde, it turns out that the arch was built around 1931, which means that it is only 90 years old: a venerable age for a person, but not so long for an architectural structure.
According to the plans from the time, under the arches was supposed to be a fountain adorned with statues of three women, or perhaps three naiads, bathing together in a tub. This would have been the marble version, in three dimensions, of the banner of San Casciano, which is based on an ancient seal.
The presence of three fantastical women, bathing and playing together, suggests that there may have been a legend that is now lost. Someone, in ancient times, must have told the story of having met the nymphs of the springs. Nothing could have been easier in an enchanted place such as this, where the Etruscans used to come to bathe and heal themselves at the thermal springs.
The arch bears no memory of this, as it came later. But whoever designed and built it did so while thinking about the three naiads of the springs, thinking about the long-standing history of this location.
Thinking about the pilgrims of the Via Francigena, who stopped here and, in spite of their beliefs, felt something in the warm and restoring waters that attracted and frightened them, something both pagan and magical.

The springs breathe warm and vaporous air. If you wake up just before dawn, you will notice a blanket of steam that rests atop the greenery of the park, and slowly drifts away.
Then, for a few minutes, the triple arch will look as if it’s resting on the clouds, in front of the valley.
At that moment, it is easy to see something moving under the arches. Certainly, it is the breeze that moves the steam. Or maybe it’s three beautiful eternally young women, three nymphs, guardians of the springs, who play invisibly in the warm water. Happy. 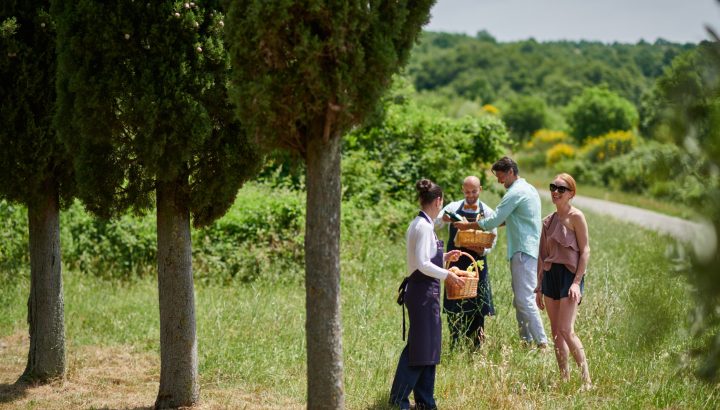 Best available rate including 24 months unlimited changes in stay dates and hotel accommodation. You have two full years to enjoy your holidays, without a care in the world. 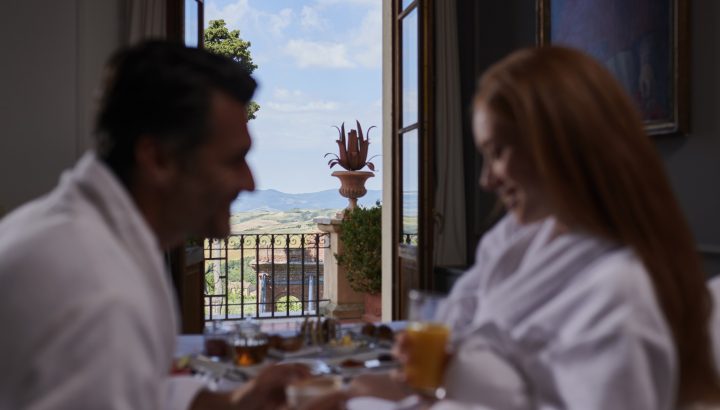 Stay 3 nights and pay 2. Buffet breakfast and access to the Spa pools included. Offer is valid all year round with limited availability and subject to particular restrictions. Additional nights available. 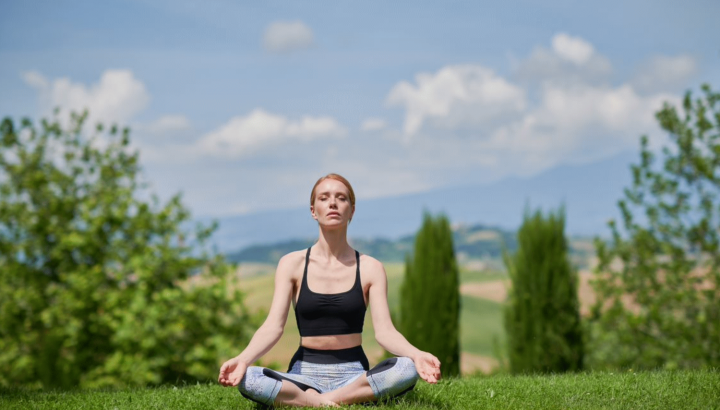 Restoring balance and harmony calls for peace and quiet, relaxation, and concentration. Fonteverde has the answer with a specific package for your health and wellness on weekdays. So the spa will be all for you to devote yourself to total relaxation and enjoy a wellness course that will rebalance and re-energise you, led by our specialists. ​ 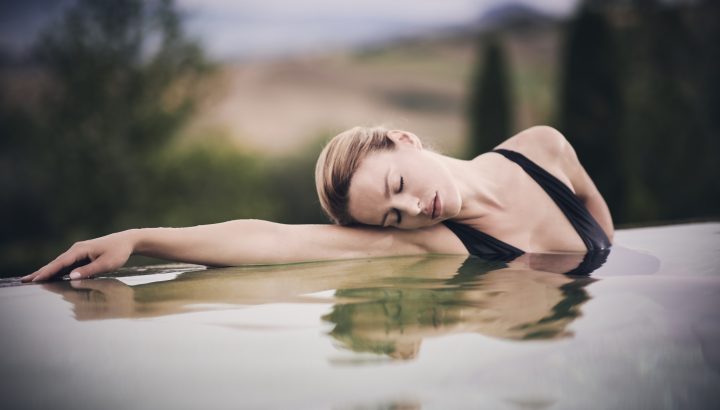 Our body naturally eliminates the harmful substances produced by our metabolism and those that come from the food we consume or pollution. However, sometimes the actions of our body are not enough and harmful substances accumulate. 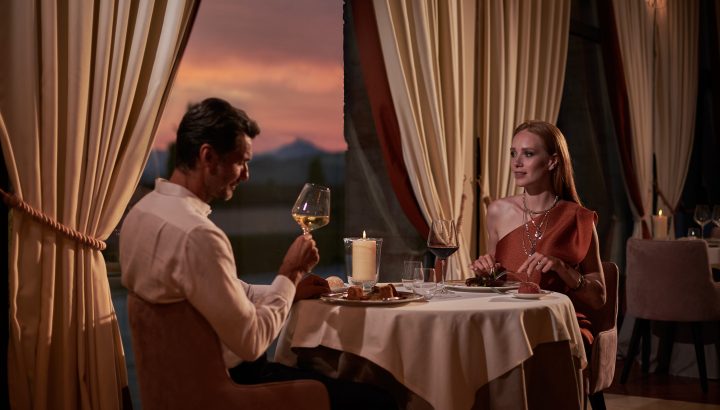 For an unforgettable honeymoon Fonteverde has prepared a very special and romantic programme for you. ​ Immersed in the Renaissance beauty of the 17th-century villa, you will relax and pamper yourselves with the warm embrace of our healing thermal waters.​

Book your stay with us